Universities have the opportunity to “rethink higher education for the long term,” writes Professor Ian Walmsley in The New York Times.

The imperial provost argues that while some e-learning has been introduced to manage pandemic security, universities can be more ambitious.

“At Imperial College London, our experience over the past 18 months suggests an alternative future for pedagogy – a future where face-to-face teaching is focused on the highest value interactions between teachers and students. ” writes Professor Walmsley.

“The pandemic and the blockages forced us to pivot quickly. When the students could not attend the labs, we sent hundreds of “lab in a box”Kits to students around the world. Travel being limited, our geoscience students followed a virtual outing in the Pyrenees. We performed final medical examinations in line, allowing hundreds of new doctors to work on the front lines in public hospitals.

Such initiatives have had a significant impact, as shown by the Imperial Oil project exceptionally strong performance of the national student survey.

Professor Walmsley said: “Blended learning works. It costs a lot of money, but the potential impact – and greater reach – is exciting. The pandemic has been devastating the lives and livelihoods of millions of people. It hit the students hard. We owe it to them and to our communities not to spoil this crisis. Universities need to change to provide education that is suitable for the future.

The provost’s letter can be read in full in today’s New York Times.

/ Public distribution. This material is from the original organization and may be ad hoc in nature, edited for clarity, style and length. View full here.

Zimbabwe: 600 laptops given to colleges 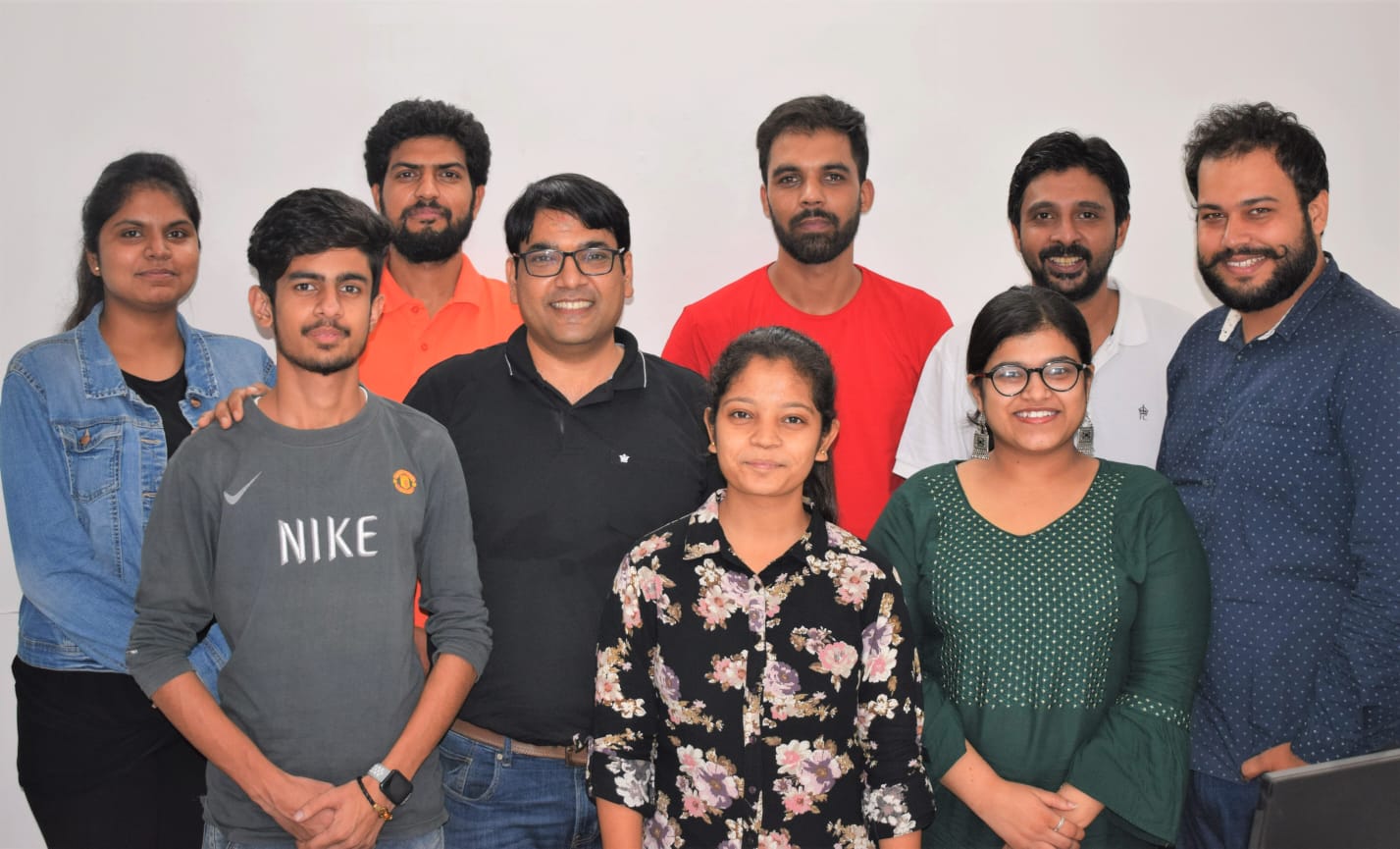 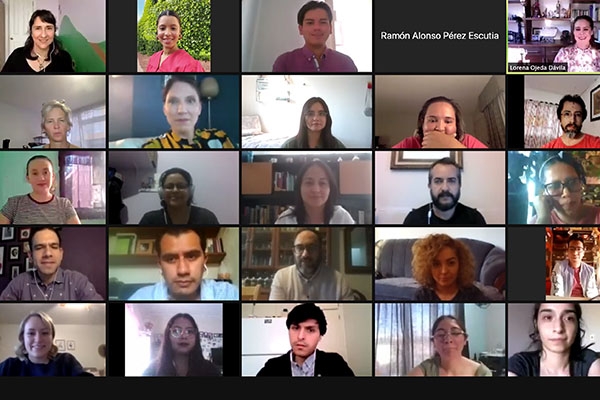