Breathtaking scientific discoveries, technological breakthroughs, expansive changes in all sectors of the economy (agriculture, industry and services) are visible signs of progress in many parts of the world. Growing numbers of people in all geographies are enjoying the benefits of wealth, comfort, and even luxury more than ever. However, many deep thinkers/philosophers have argued that the survival of contemporary humans, especially younger generations, is at stake. ‘hope ?

Multiple challenges endanger the survival of contemporary humans. Historically rooted and emerging inequalities and resulting discrimination in traditional and modern forms as well as hidden and overt forms based on caste, race, religion, sect, gender, class, language, level educational background and physical disabilities, place of origin and nationality that leads to the persistence of violence, including horrific crimes against individuals and groups, is a major challenge that calls into question the claims of civilization progressive. Another major threat to human survival is the devastating effects of human activities on natural bodies (i.e. air, water, land, forests, including biodiversity). Mental illness is becoming a major problem in crises (see box).

It is in this scenario that we must value the great contributions that individuals, organizations and collectives have made and continue to make across geographies to address these challenges. These attempts aim to defend human dignity and human rights, to facilitate inner (self)healing and to contribute to the preservation and conservation of nature. Some may resort individually and collectively to challenging discrimination/injustice through street actions (demonstrations), others may use the medium of writings, theatre, songs, slogans, films and many other forms of cultural expression to do so. Yet others may focus on research to find facts and spread them through educational events. Some engage in local-level interventions to develop models worthy of emulation in various spheres of human development by focusing on specific localities (villages, neighborhoods within cities or larger regions). Still others may focus on groups that share common interests such as workers, migrants, adivasis, dalits, women, children, adolescents and other marginalized communities). Others may focus on specific issues related to education, physical or mental health, employment, agriculture, water conservation, soil or improving air quality, developing innovative models that are more or less reproducible. Some focus on campaigning for a cause they deem important, while others are committed to facilitating more active citizen participation to strengthen democracy.

It is through such interventions that human societies everywhere live with hope for a better future. Some of these efforts may touch the lives of some, but others may result in changes to state policies and laws with a much wider impact. Some of those who initiate lasting and lasting human rights affirmation actions gain visibility and public recognition. There are many others from different walks of life working quietly behind the scenes. 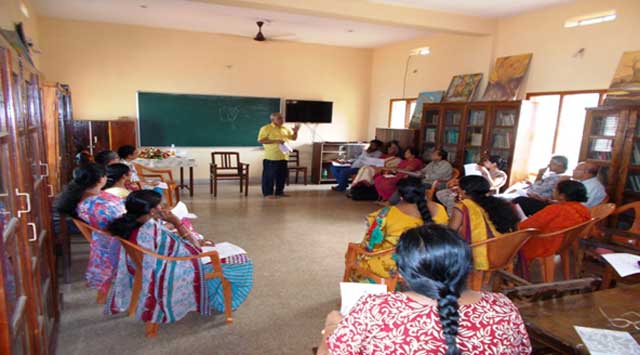 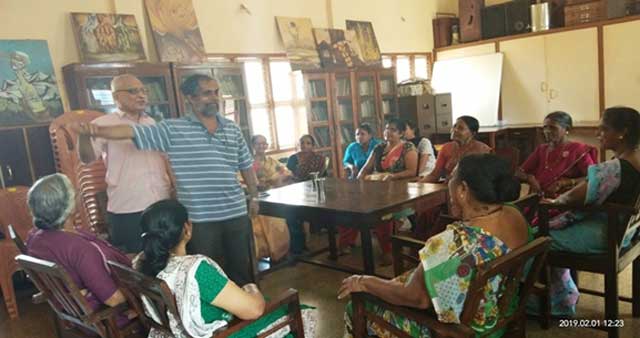 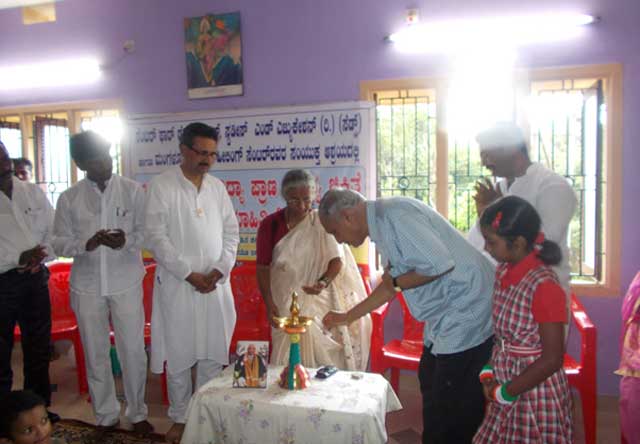 It is in this context that we must remember people like Professor Clement who worked quietly behind the scenes to promote human well-being. His interest led him to gain proficiency in the subject of self-healing therapies after his retirement, although his area of ​​specialization and teaching at St Agnes College, Mangaluru was economics. During the last decade of his life, he worked hard to develop his skills in this area and sought to wisely combine modern and traditional therapeutic practices such as neurolinguistic programming, yoga, vipasana, mudra, therapy regression to name but a few. These therapies have been honed by master practitioners in the respective fields. He sought to update his knowledge and incorporate these therapies into workshops and healing sessions, inviting experts from fields such as Pranic Healing and NLP to share their expertise and facilitate healing where necessary. It was an eye opener for all of us who attended his workshop(s) to know that thoughtful integration of effective and evidence-based healing therapies, both traditional and modern, could contribute to the promotion of health of body and mind and the prevention of disease. Students who encountered difficulties in their studies were able to excel in exams, people suffering from any of the phobias or fears were able to overcome them, and couples were able to achieve more harmony in their relationships. The results depended on the extent to which those involved responded and participated in the required number of healing sessions and workshops. Women and men, regardless of caste and religion, participated in the healing sessions. Professor Clement’s healing sessions and workshops at CEDSE involving women and men from communities in need were held at no cost. The same was true of initiatives such as rainwater harvesting, rejuvenation of boreholes and open pits, and reforestation that he was able to facilitate in educational and other institutions and households.

The NLP training manuals published by Professor Clement over months of work using available literature created by scholars and NLP practitioners, have simplified the subject and made it easily understandable for those unfamiliar with it. had no prior knowledge of psychology. He has been invited to conduct sessions by tertiary and vocational institutions and non-governmental organizations not only in Karnataka but also other parts of the country for doctors, staff, social workers, professors and students , thus making NLP better known as a center of self-transformation and a very effective therapeutic practice.

In these times of rapid change that support the creation of artificial intelligence (AI) to manage human affairs and the forces of nature, we need more people like Professor Clement to get the messages across often repeated gurus, prophets, saints of old. and deep thinkers, innovators and facilitators of the healing process. Our narrow, self-limiting, discriminatory and uncritical social identities imprison us in prisons of anger, hatred, envy, pride and greed. We demonstrate claims of superiority in our discriminatory or inhumane treatment of others. We cannot become life-affirming people unless we change our destructive and socially discriminatory negative perceptions, emotions and actions. As people created in the image of God, we have the potential to be who we are, when we are not constrained by social identities constructed in time and space. Raising social awareness and humanizing ourselves first is the call we must answer first, in these difficult times.

This article is in memory of Professor Clement D Souza who was our collaborator at CEDSE (Center for Development Studies and Education®) for over a decade and whose second death anniversary is July 17, 2020 .

Why US News may have to rethink college rankings