Uchechukwu Nnaike reports that the three-month training program for 200 teachers and six chief education inspectors in Edo and Delta by Seplat Energy Plc. and the Nigerian Petroleum Development Company is to promote creative thinking of teachers and higher engagement of students

One of the challenges facing the Nigerian education system is the low well-being of teachers. Over the years, this affected their attitude at work, resulting in poor performance of students in all areas. The poor condition of teachers has made it the least desired profession, often the last resort for those seeking employment in other more lucrative fields.

As such, admission to colleges of education and university faculties of education was less competitive, unlike other specialist fields and programs. Teacher unions have gone on strike to demand improved welfare from successive governments.

The audit of the Commission for Universal Basic Education (UBEC) revealed a significant deficit in the number of qualified teachers at the basic level in public and private schools.

A statement attributed to UBEC Executive Secretary Dr Hamid Bobboyi noted that the results of the National Personnel Audit (NPA) indicated that around 277,537 qualified teachers are needed to fill the existing gaps at the level of the staff. basic education.

However, there is a gradual improvement as the federal and state governments have realized that improving teacher skills will improve student performance. The private sector has also engaged, with investments in infrastructure, technology and teacher training, along with other initiatives to reward outstanding teachers, thus inspiring others to work hard.

The second edition of the program, which started recently, involves 200 teachers and six chief education inspectors (CIEs) from both states. They would be trained in modern learning techniques, critical thinking, problem solving and lecture notes for three months.

Speaking at the official inauguration of the program in Benin, the Director of External Affairs and Sustainability, SEPLAT, Dr Chioma Nwachukwu, said the selection process for beneficiary teachers began with an online test for 874 teachers registered in all schools in Benin. Edo and Delta.

Nwachukwu, represented by Director of Corporate Social Responsibility, Seplat, Esther Icha, added that beneficiaries came from 28 schools in each of the two states; five teachers each, representing each public school and two from the private schools. The training began with a three-day workshop in Benin, designed to allow teachers to access the Seplat Science, Technology, Engineering, and Mathematics (STEM) application.

“They are now going to apply learning and demonstration, and that is why STEM training is very critical in nation building,” Nwachukwu said.

She added that the training would end with the awarding of certificates to successful teachers in February 2022. Beneficiaries should set up a STEM club in their various schools.

“The STEM club will be opening an exhibition where the use of STEM to provide solutions to global problems will be showcased,” she added.

Through the education of Science, Technology, Engineering, Arts and Mathematics (STEAM), students are engaged in several activities that establish communication skills such as criticizing art, presenting research, collaborate with peers on group projects and communicate results in research papers.

In addition to creative thinking, STEAM education creates an environment in which students can learn to express themselves in a climate of support and acceptance in the classroom, giving them the chance to explore more of themselves.

There are also indicators that teachers who are well equipped to teach STEAM play an important role in guiding children, resulting in higher performance than less experienced teachers. This, among others, has prompted SEPLAT to continue to make significant progress in its drive to improve the level of education in the country, especially in its host states.

Officials from the Edo State Ministry of Education and Science and Technology and the Delta State Ministry of Basic and Secondary Education, respectively, welcomed the collaboration with SEPLAT. They are committed to ensuring the success of the initiative.

Represented by the Executive Director of Professional and Scientific Technical Education, Odegua Kushe, she said:. “

In addition, Rose Ezewu, Delta State’s Commissioner for Basic and Secondary Education, commended the company for working with the government to equip teachers with modern techniques to improve classroom experiences.
Ezewu, represented by Director of School Services Ufuoma Oduma, said that over the years teaching and learning in the country has suffered huge setbacks in the face of modern technology.

“But with the intervention of a company like Seplat in collaboration with the government, a new era of enriching classroom experiences has been ushered in,” said Ezewu.

For his part, NPDC Director General Alli Zahra, represented by Bassey Etim Bassey, highlighted the purpose and impact of teachers in nation building, hence the need for such training.

Around 100 teachers and 43 CIEs benefited from the first edition of the program, which started in November 2020 and certified beneficiaries in March 2021.

An education roundtable rounded off the certificate ceremony to highlight the company’s position on providing quality education as a national priority.

Some of the beneficiaries said that the training would be an opportunity to change the discourse in their daily activities.

Ejoma Emiliana, a CIE and beneficiary from the South Oshimili Local Government Zone in Delta State, said the program was an opportunity for her at the end of the supervision.

She said the program “has increased and improved my knowledge, and I thank Seplat for coming to improve my ideas in different ways.”

Godfrey Edobholo, a teacher representing the Federal College of Science and Technology in Uromi, said: “We have seen how our minds have been refined, for a refined mind is a transformed life. We have seen how important this is because, as a teacher, you are a leader.

“We saw the bridge and the connection between a teacher and a leader because leadership itself programs to secure the present which is the now; and also capture the future.

Edobholo added: “So generally the empowerment program of Seplat is for us to secure the future of our children and also to capture the future because if you are raising a child you have raised a nation.”

The company also runs the Seplat PEARLs Quiz for schools in Edo and Delta states. The competition aims to promote and reward the academic excellence of high school students.

Educational intervention would be at the heart of the President of SEPLAT, Dr ABC Orjiako, whose pursuit of excellence is unprecedented.

While congratulating the company for the initiatives, stakeholders called on other corporate organizations to replicate the gesture in other areas to move the country forward. 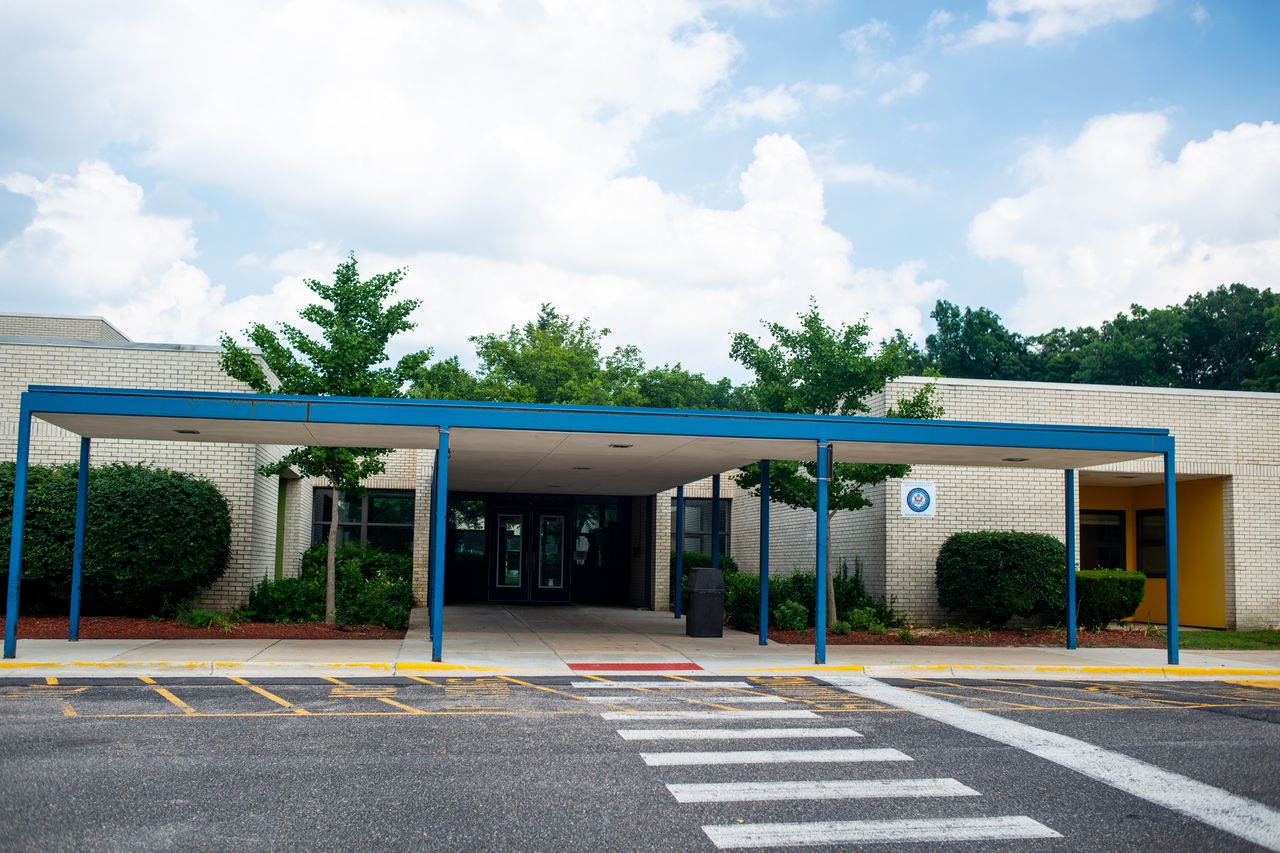 Volvo partners with BOS for STEM investment – The Southwest Times 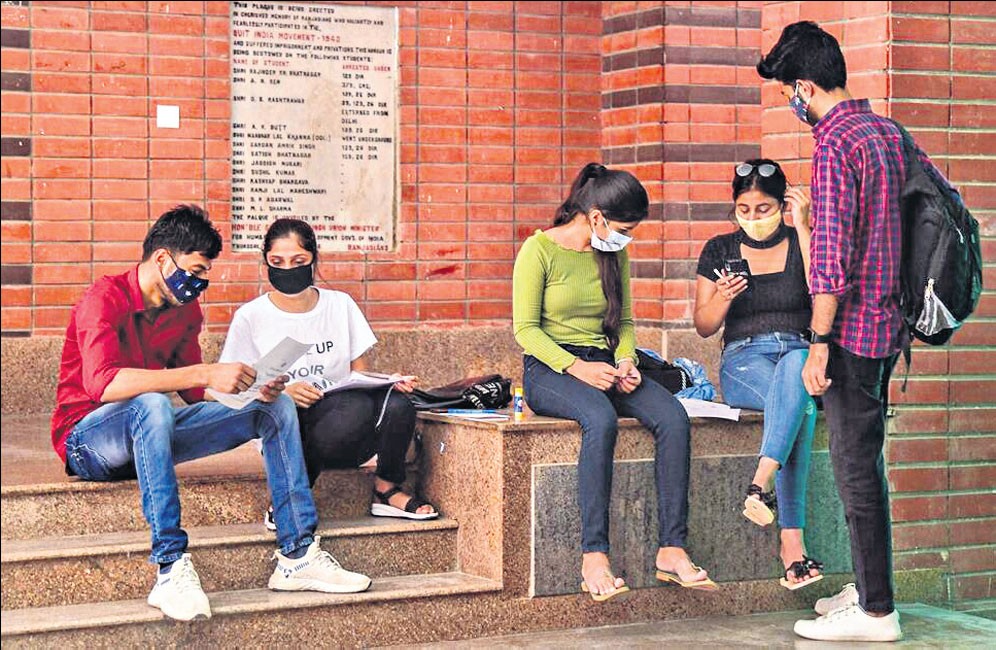 Coming together for better learning 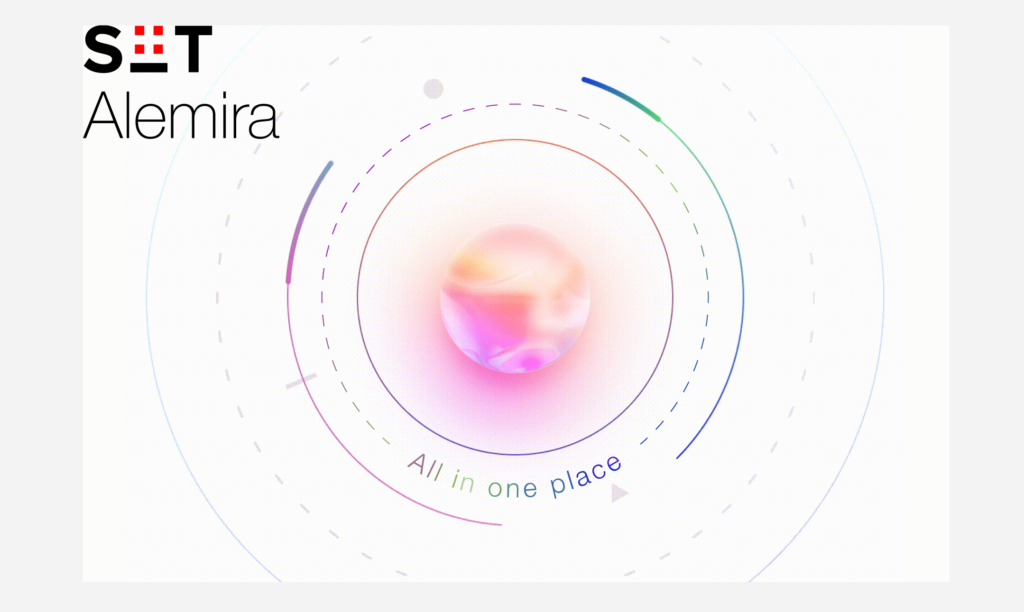