Hyderabad: The state government has launched the “Telangana Unique Learning and Assessment Initiative” (Tulasi) in schools to implement a learning management system for digital education. The pilot project was launched by eSiksha in the districts of Hyderabad, Medchal, Malkajgiri and Suryapet.
Video-on-demand lessons will be made available to students in public schools.
Telangana State Samagra Shiksha Project Director A Sridevasena instructed district education officials to notify principals of public schools selected for the project Gautham Singh, principal of eShiksha, a said the pandemic has created a void in the education system and governments, schools and institutions have struggled over the past two years.
“Attempts to reopen schools have continuously failed due to various factors that have led to the digital divide, loss of learning, lack of a school year for children, financial disparities, etc. “, did he declare.
Mohammed Ali of eShiksha said the program was designed to include a traditional learning methodology with measurable results. “The program is designed to bring out the best abilities of learners and ensure that they not only cover the curriculum, but also become digitally savvy and knowledgeable to be competitive,” he said. added. A similar program has been launched in Chhattisgarh, Bihar, Madhya Pradesh and Jharkhand.
The public schools of Malakpet, Malkajgiri, Kowkur, Suraram, Bahadurpally, Karwan, Asifnagar and Sabzimandi, in addition to Suryapet were selected for the pilot project 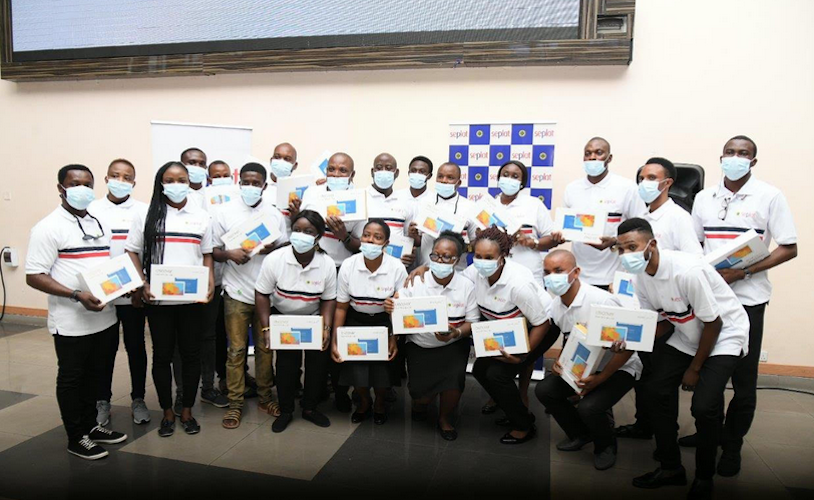 Current and future size of the university online learning market 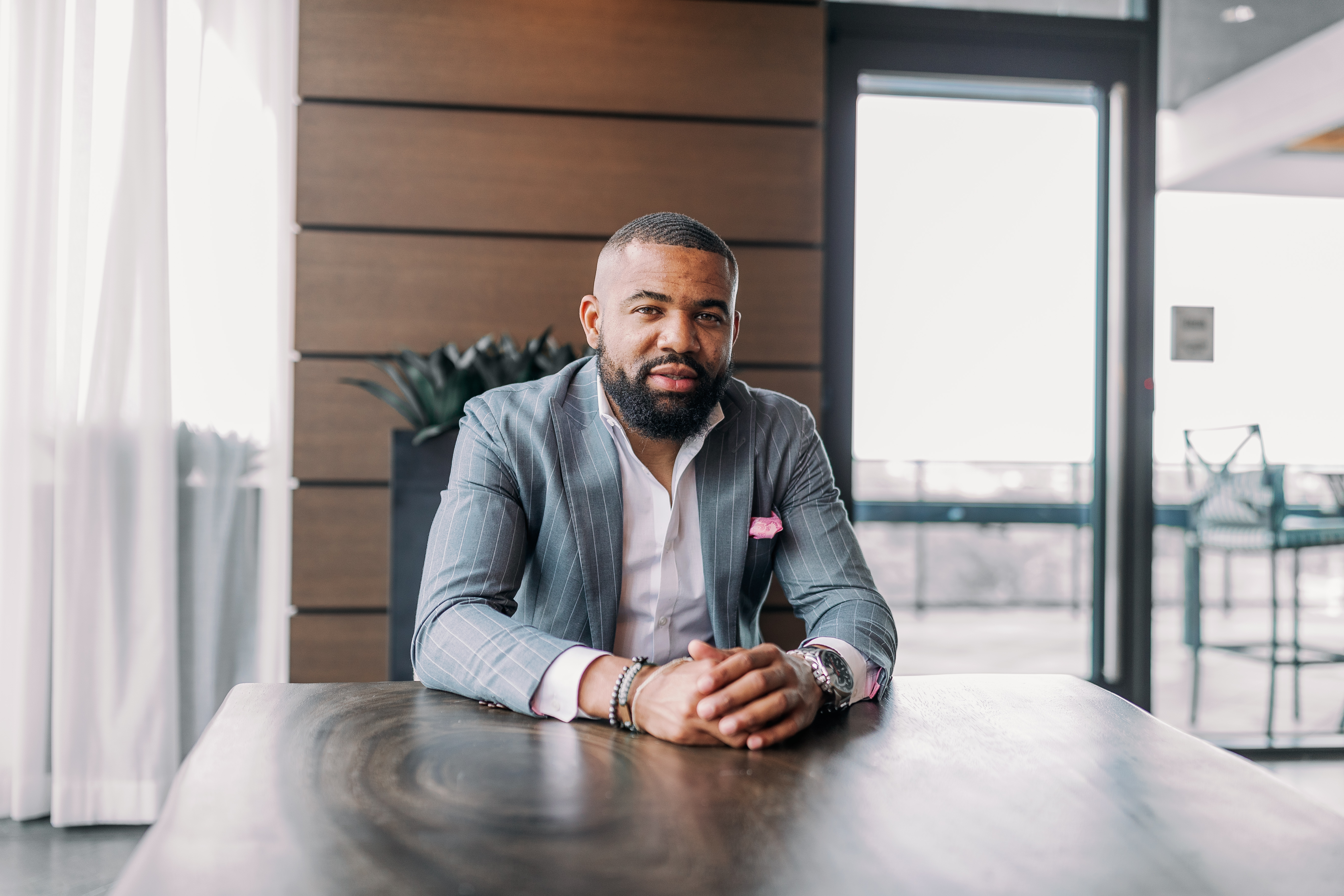